Adventures at Legoland Chicago - Song of My Heart Stampers 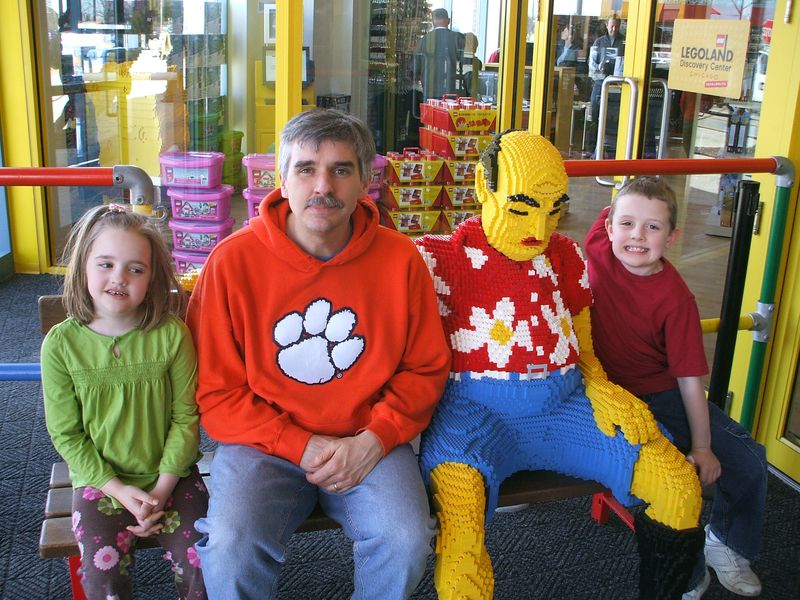 We didn't tell the kids we were going here until the morning we left, and they still drove us insane in that short space of time. They were SO excited! We could see the giant giraffe from the interstate. Dan was just beside himself in a perfect agony of delight. These are the times I am so thankful to only have two kids--one for each parent to follow around. It was fairly crowded in the early part of the day and of course the sound level was deafening : ) Inside, they have rides and games, play areas, a "factory," a cafe and a store (well, yeah). We let them each get one set as a memento. Hey, at least we know they WILL play with them, unlike a lot of other souvenirs one brings home from travels!

Dan's favorite ride was the Dragon ride, and of course his favorite characters made from Legos were Star Wars ones. I don't have space for all the photos here, but we have individual portraits of Batman, Indiana Jones, Obama, and various famous buildings and jungle animals. 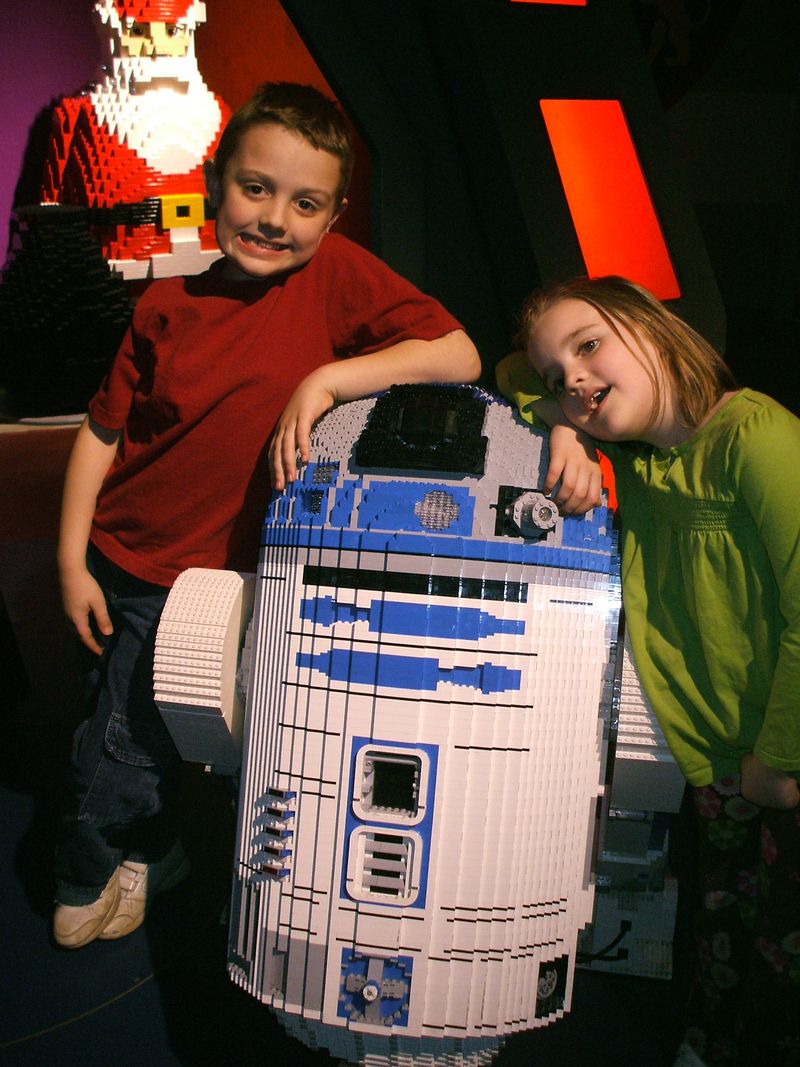 Natalie did NOT like the Dragon ride. Overall, though, she did very well for everything that was going on. When you consider she'd never been on any sort of ride other than a carousel, and that the theme was a dark castle with dragons in it--who could blame any six year old for freaking out?! She liked the play areas best, of course, and the 4-D show, surprisingly. I was worried that it might be too intense with everything going on. I'm so proud of my little SPD baby! 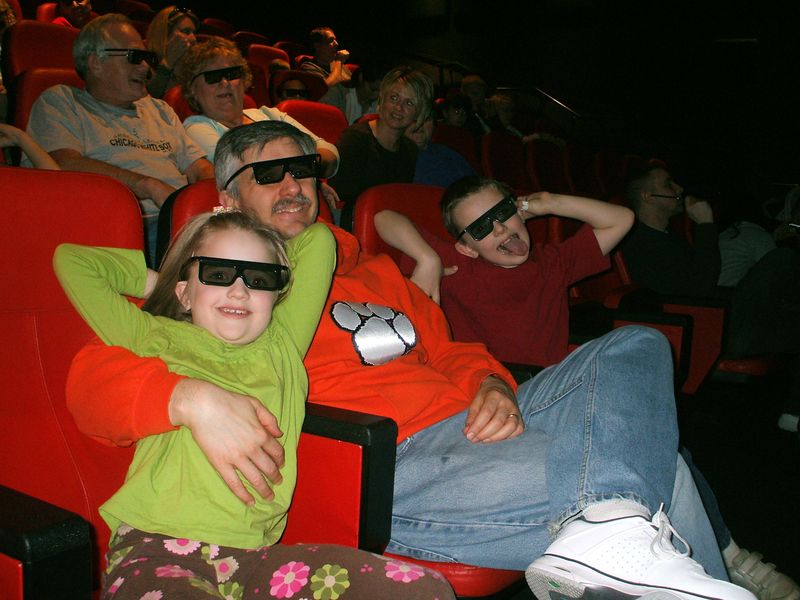 We were really lucky to get into the last showing of the little Lego show before the projector overheated. Lots of firsts here--the kids had never been in theater seating before, and none of us had ever seen one of the new 4-D shows with lights, sounds, air bursts, snow, etc. 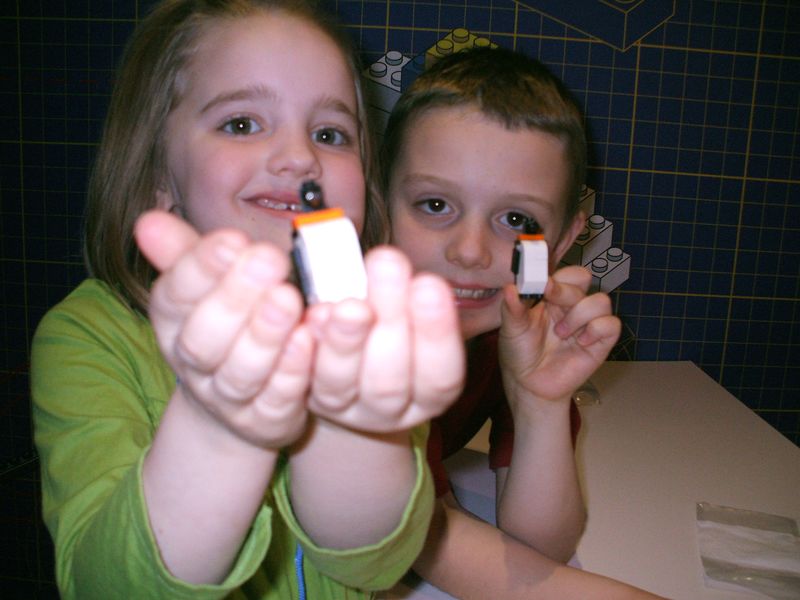 Then towards the end of the day when we were winding down, we went to the Master Builder workshop and learned to make these cute little penguins--which kind of went with our theme for the next day, when we went to the Shedd Aquarium. After we staggered to the hotel with our new toys and spent some time in the pool, we all collapsed. What a great little break we had!