Thinking of You - Song of My Heart Stampers 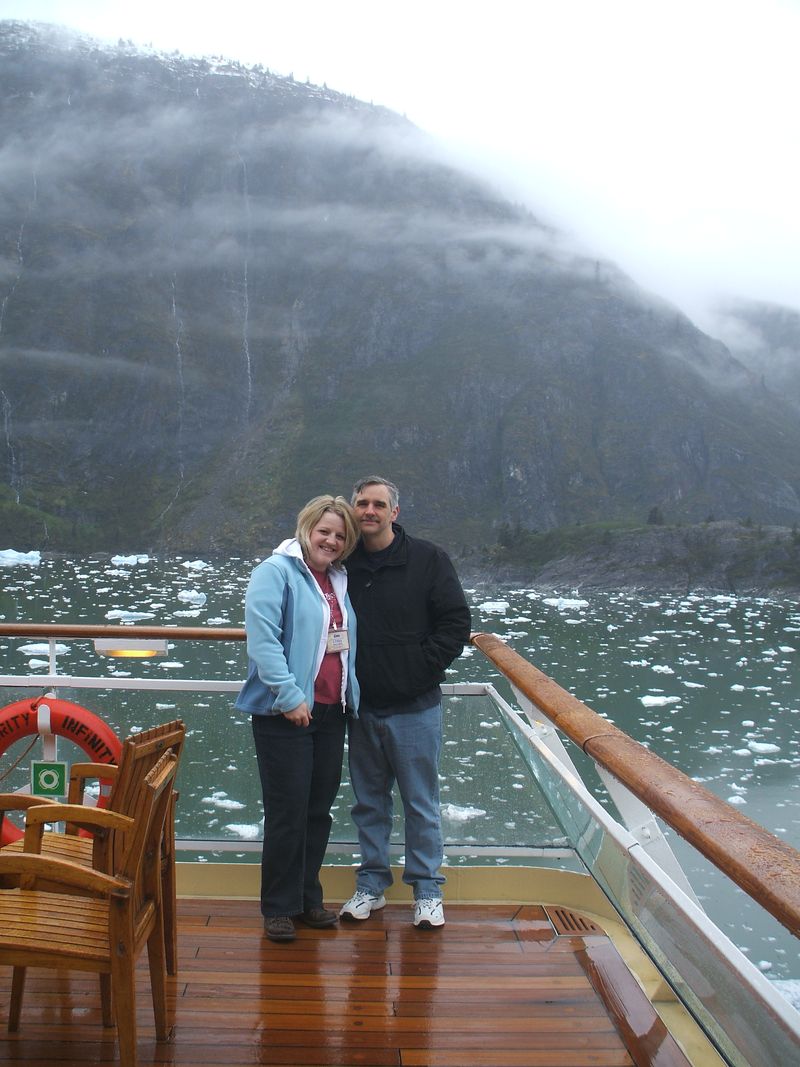 Hard to believe, but today is our last stop on the cruise. Tomorrow we will be in Seattle again, exactly one week after leaving it. We bid a fond farewell to Alaska yesterday evening, and as I type this, we’re in the Straights of something or other, on our way to Victoria, British Columbia. We’ve had an incredible cruise and really great weather, although I was down most of yesterday with seasickness, unfortunately. I took three naps yesterday, fell asleep during a movie around eight thirty, and didn’t wake up until after nine this morning. It’s a lot smoother now, plus I have discovered that bacon works really well to ward off seasickness, so I have been eating it a lot : )

Speaking of eating—holy cow. Last night I ordered escargot and lobster mélange at dinner. Today I ate a black truffle and prime rib pasta dish. Two nights ago I had quail… and two desserts! One was called a pastry cigar (a rolled up waffle cone type thing filled with diplomat cream, whatever that is!) and the other was New York cheesecake with passionfruit topping (Mom Z’s cheesecake is better). Anyway, I have lots of pictures of these things for you all to drool over, all gorgeously arranged with garnishes and artistic whips and drips.

We had fantastic Make N Takes yesterday. Our stamp set (a sneak peek from the new catalog!) and the new In Colors and some other supplies we would need were on our beds the night before. (I also won another amazing new stamp set this morning when I spun the wheel in the hospitality suite that Stampin’ Up runs during the entire trip. The set matches the zippered travel case we got in the mail with our documents and nametags in it—super cute!) It felt so good to get back to some stamping after a whole week off! I sat with Lynsay Mahon, Meg Loven, Kristine Burns and a bunch of other lovely ladies who I hope will forgive me for drawing a blank here. We had a great time stamping and then an even more priceless time talking the biz after we were done. 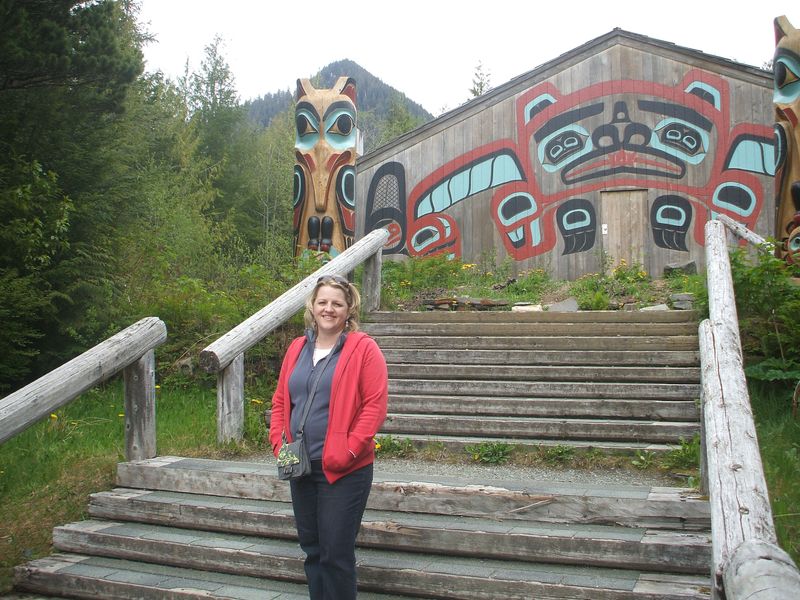 Today is all about packing (and eating), trying to wind up the last of the things we wanted to do on board (and eating), and making sure we have got little tchotchkes for everyone on our list (and you guessed it… eating). Mike’s working out one last time in the incredible panoramic exercise room that spans the entire prow of the ship, and then we’re going to go for one last swim in the wave pool. That is great fun—it’s warmed sea water, and it has great wave action because of the movement of the ship. Yesterday’s waves were really rambunctious. I like it in there, too, because go figure, I’m not seasick at all when being tossed around by waves!

Posted in My Adorable Family, Stampin' Up Trips & Conventions | Permalink

How awesome! I am really happy for you Lyssa. You work so hard and so deserved this trip, and what a special time with your husband. Enjoy!

Love the posts and pictures so far! Looking forward to talking with you in person and seeing everything that you can show! Have a wonderful return trip home!

Thanks for posting during your trip, and adding the adorable and fun pix! Looks like you had a blast (except for the seasickness)! :) Have a safe journey home. Unfortunately, WI has not been any warmer than what you've been experiencing. :p

Amazing pictures! Can't wait to see and hear more about your great adventure!