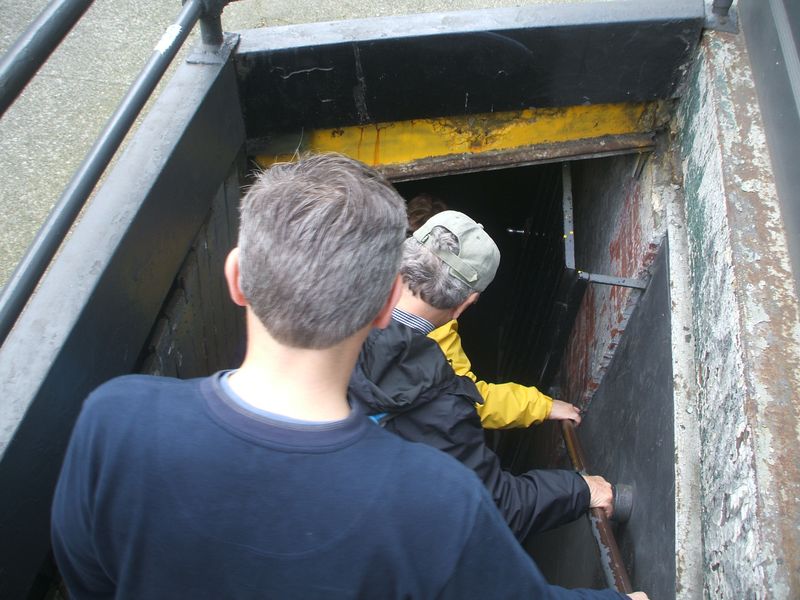 When I started poking around looking for fun things to do during our weekend in Seattle after the Alaska incentive trip, this tour leapt out at me for sheer quirkiness and a lot of interesting history. I'll try to summarize it in a nutshell, but you should visit this site for the official story. Seattle is one unique place!

Seattle burned down in 1889, a common occurance for cities back then. Because it had been intelligently built on a tide flat originally (hello?) the city leaders decided they should build retaining walls, haul in dirt and garbage for fill, and raise the city while they had this golden municipal opportunity. 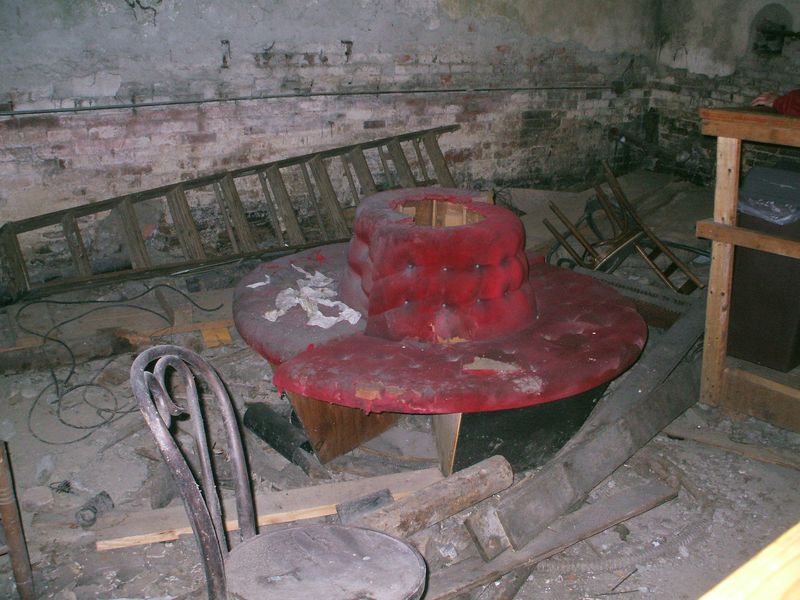 Fine, except in true bureaucratuc fashion, it took them forever to A) decide on this and B) actually do it, and in the meantime the merchants and hotel-keepers had begun rebuilding and reopening their establishments on the original level and gotten back to business. So eventually you had streets and stores above and ladders over dangerous open pits down to the stores below. Not a good situation, as you can imagine. 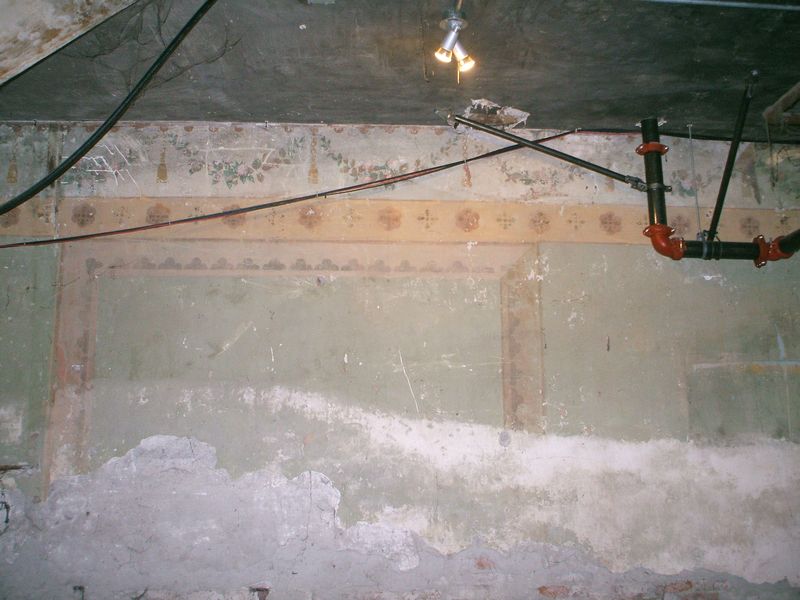 Eventually the first floor businesses gave up, moved upstairs, and opened their storefronts out of the second storey windows. Some of the empty sidewalks below got filled all the way in, and some just got covered over, leading to all kinds of interesting and ghostly passageways beneath Seattle. 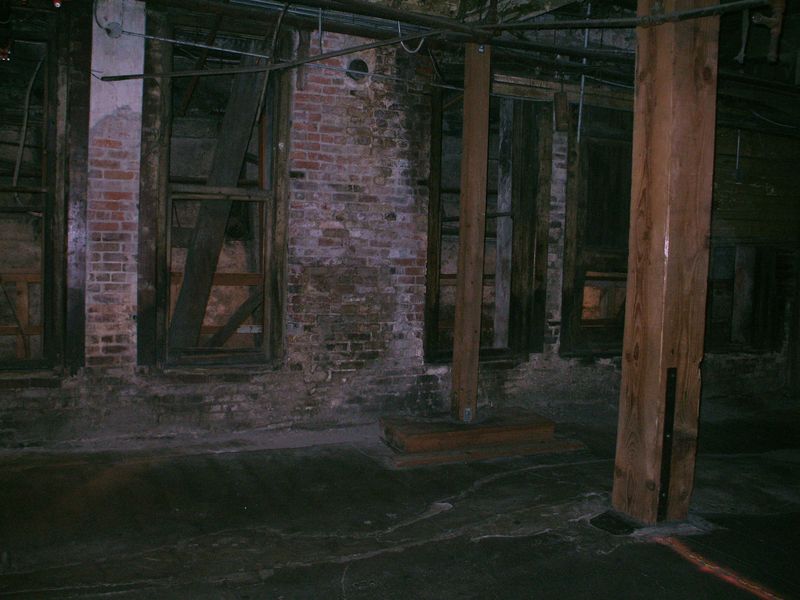 The empty rooms got used for junk mostly. Prohibition came, and gamblers and prostitutes and other nefarious nightlife took up residence in the rabbit-warren of rooms and passages, an underground fortress custom-built for vice. The rest slowly mouldered away. 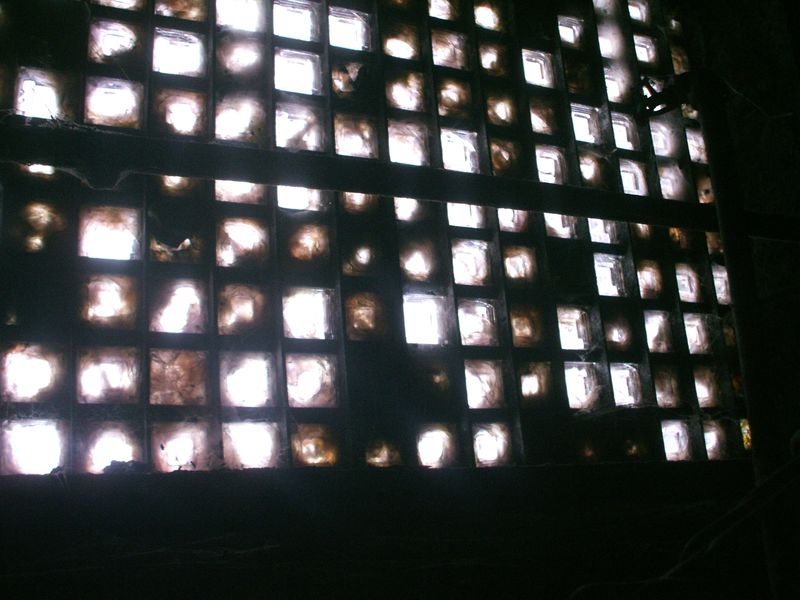 This is one of the original skylights. They looked like a grid made of chunks of solid amethyst--something to do with the age and minerals in the glass over time. We walked right over them, went down the access panels, and walked right under them--very neat! We also heard all about Seattle's original wooden sewer system and how fun that was when the tide came in. Yuck!!

The whole place was quite miasmic and creepy, with accompanying ghost stories, some gold rush bank robbers, things that went bump in the dark, and a lot of dank basement air. It was awesome  : ) Go see the Underground if you get to Seattle!

Now I want to go to Seattle just for this! That reminds me - did you see the photos on Shelli's blog today from the incentive trip to Prague? There is a graffiti wall there that looks fairly similar to that gum wall in Seattle. Guess I'll just have to make the next trip....