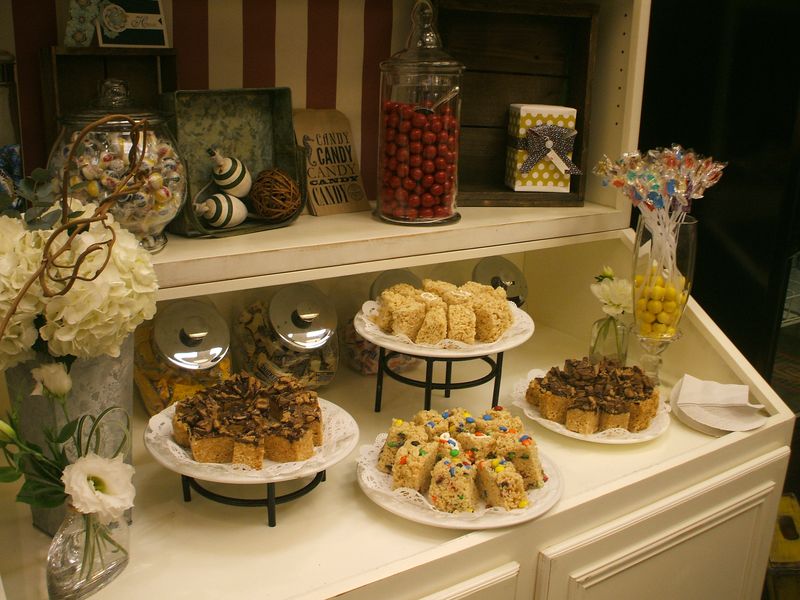 There was one part of Founder's Circle 2012 I was dreading... not the flight....not the Milwaukee rush hour traffic... not the ziplining...the public speaking! And in my jammies, no less!! It's become a Founder's tradition to have a business share night, because you can't stop these women from talking shop, even when they are supposed to be relaxing. We just can't help ourselves! So we do it with comfy couches and lots of gooey goodies and in our pajamas...

This year they selected five demonstrators to share a pre-submitted tip, and I was one of them. I was sooooo freaked out--who am I to tell the top 100 demonstrators anything?--but I also really believed in my idea and wanted to tell them about it. You can read about the Convention Club idea in its entirety in this three-part article series on my free, no-password demonstrator blog. In a nutshell, I have a program for my team members to earn their way to the national Stampin' Up convention each year, because I think the inspiration and ideas you find at convention are truly life-changing, and definitely business-impacting. With the 25th anniversary convention up next, I am excited so many of my demos are taking part in this program! We're gonna have a great group in Salt Lake City next year! 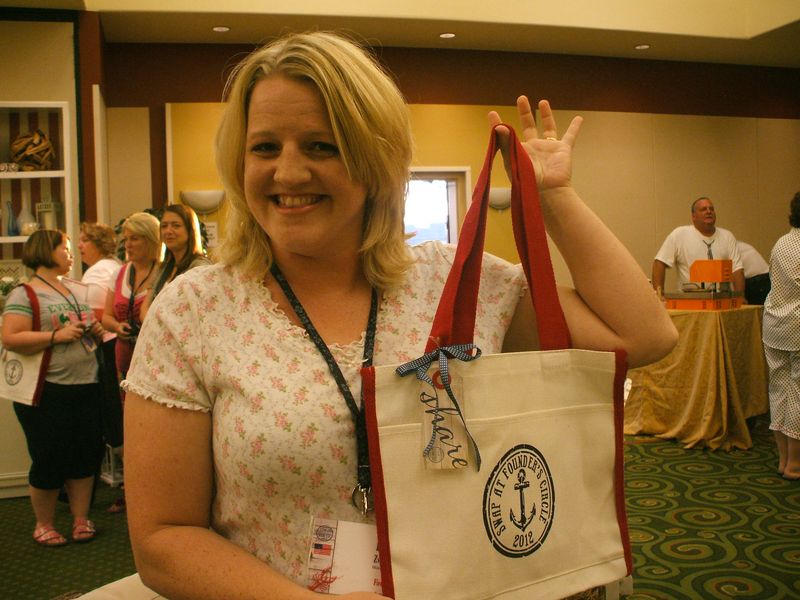 This pic was taken before I spoke, so that smile is FAKE and I am actually sickly green around the gills. Hee hee! Actually, I did manage to get most of it out without making too big of an idiot of myself, and before I started I took the golden opportunity to teach everyone to say my name while I had all 120 of them as a captive audience! lol! It's Lyssa, as in 'Melissa' without the muh! So anyway, we got that part over with (not sure I even heard the tips from the other demos) and took a group picture (always a challenge with a group that size!) which we will be sent later, and then set about the business of SWAPPING!! We stand in this huge long single file line with snakes all the way around the hallways to the cafe and lobby and out to the elevators. Then one end turns around and starts making their way down the line swapping all the way back to the other end. You drop your card in one of their bags while they drop one of theirs in yours. It's pretty cool to watch, and it goes quite fast, really! 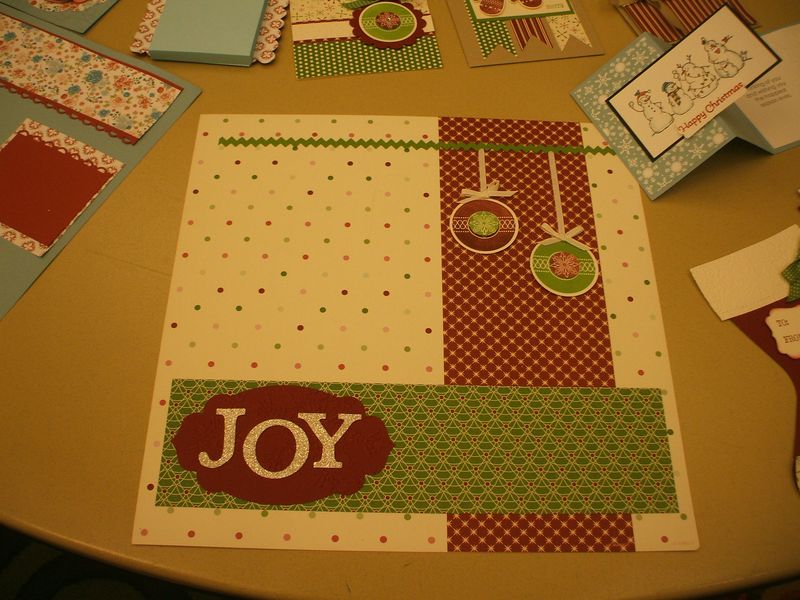 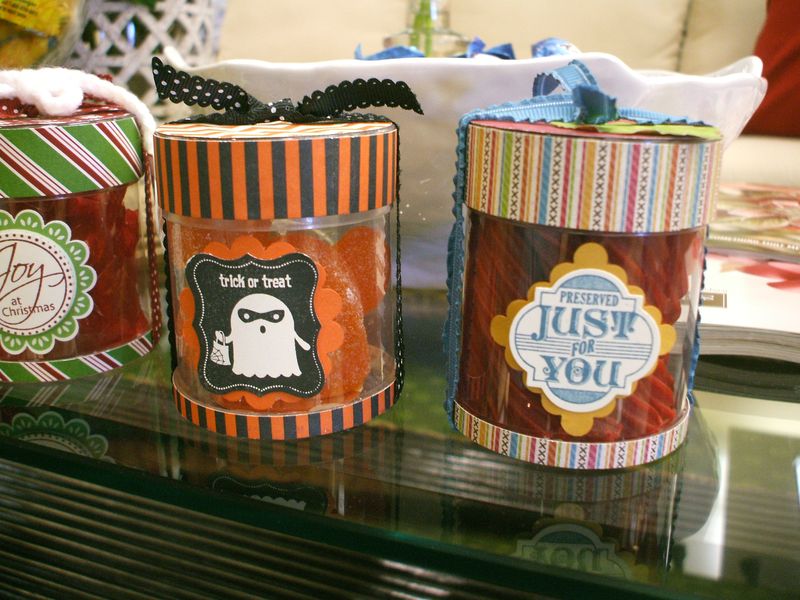 The Gathering Place and Snack Shack were just filled with all kinds of adorable things that people had brought to share. You really had to take your camera with you at all times, because you never knew when something amazing was going to pop up. Some of those CUTE things are definitely going to show up in my fall and winter class schedule! If you're not on my local mailing list, let's get that fixed right away so you don't miss the fun! And if you're thinking of joining the Song of My Heart Demonstrator Team, I can promise you it will be a total blast (especially if you come to convention with us!!). I'll have all my Founder's goodies at the October meeting, and you are welcome to be my guest. Shoot me a message if you'd like to come stamp, with no pressure!