Wanna go to the 25th anniversary Stampin' Up convention for free? - Song of My Heart Stampers

Wanna go to the 25th anniversary Stampin' Up convention for free? 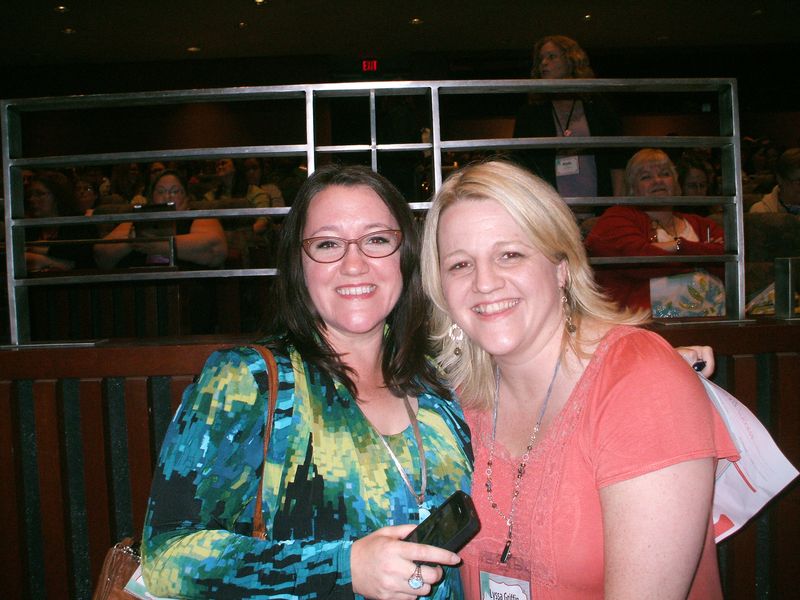 So, I won this AMAZING prize at Leadership Conference, right? You heard me screaming, I'm sure. Shelli gave away 25 tickets to Convention 2013 and I was the 24th person called. The poor lady had to spell my last name but as soon as she said "Lyssa" I knew it was me. I will never forget that moment as long as I live. That is a $275+ prize out of the blue! I heard cheers all over the auditorium from demo friends who were delighted for me. I don't think I heard a word of the rest of the session after that point!

Wanna hear something even more awesome? I won another one, for one of YOU! That's right, one of you lucky readers can come along with me and the SOMH team to Convention 2013--the official 25th Anniversary Convention-- for FREE. All you have to do is join my Stampin' Up group by January 31st, and email me that you want in the drawing. I will draw a name from those who have A. joined before the deadline, and B. are able to go to Convention, which is July 18-20 in Salt Lake City, Utah. Most of us will fly in the day before and leave the morning after, and we'll have roomies to share on hotel costs.The free registration cannot be transferred, so you need to be pretty certain you will be able to go and can handle your own airfare and hotel. I can answer any questions you have about that part. 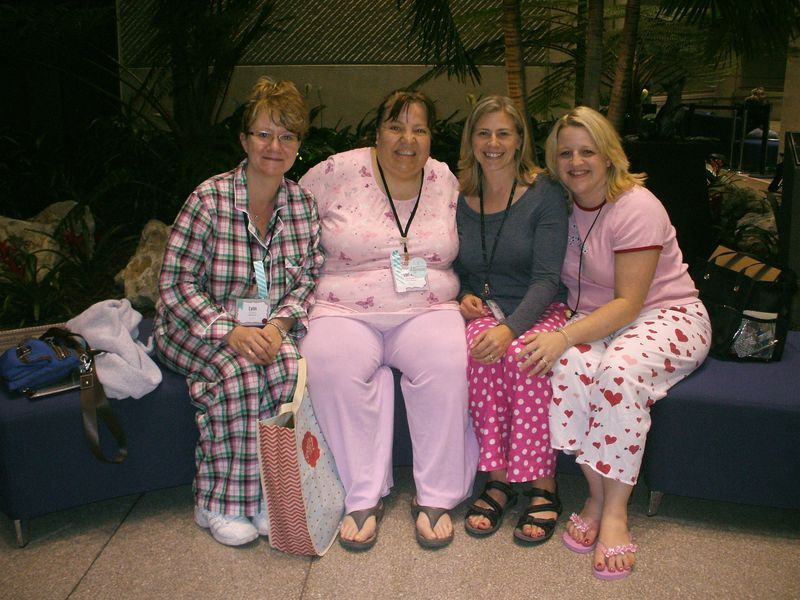 So... if you're interested in a free Convention registration as one of the many perks of becoming a Stampin' Up demonstrator, let's chat! Sale A Bration starts on January 22nd, and there are some really nice signing bonuses for that, so it would make even more sense than normal to take a peek at the Starter Kit and look at how Stampin' Up could fit into your family.

I also welcome rejoining members and those who have lost their former uplines and are looking for an active, enthusiastic team. We're going to have a great group there this year! Anyone is welcome to join my team and have the chance to go to Convention for free either through having their name drawn or by earning it through my Convention Club program.

Drop me a line at zwolaneks@att.net and I'd be happy to answer any questions you might have. Then it could be YOU in these pictures of happy smiling demonstrators having the time of their lives! 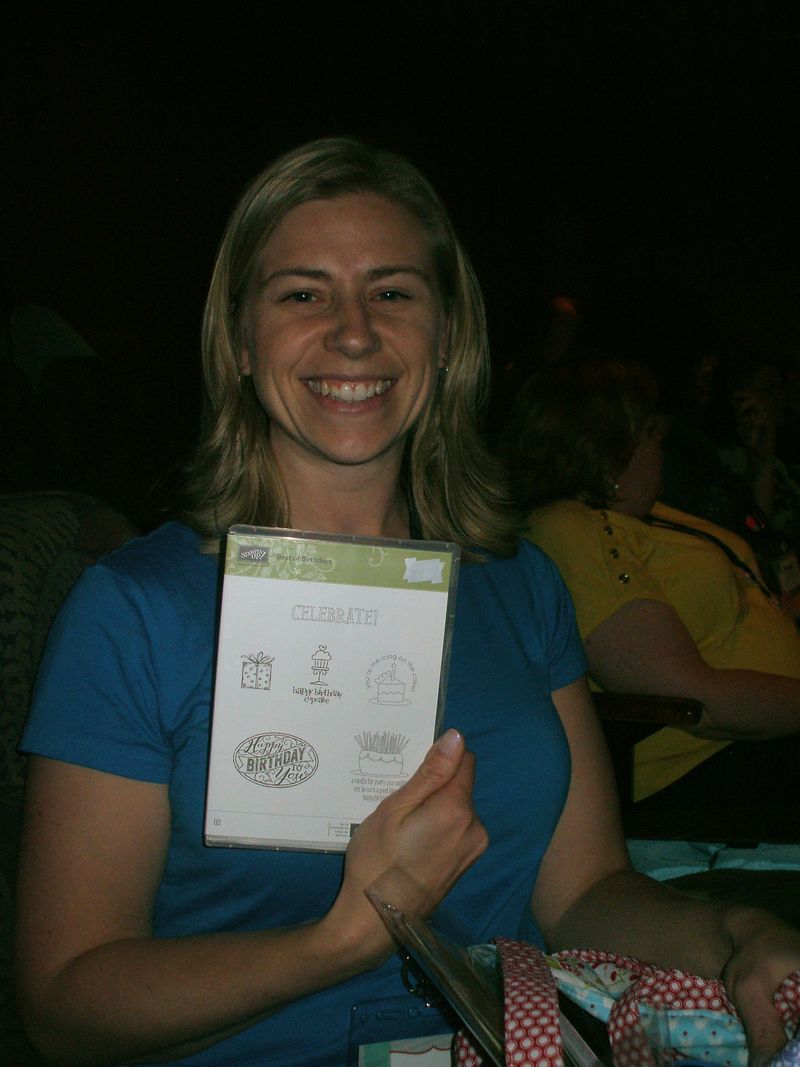