Stampin' Up is celebrating their 25th year in fabulous style! Introducing the tenth installment in our  "Best of 25 Years" Anniversary Collection, a special-edition series of 12 stamp sets featuring the "best of" artwork from the past 25 years, plus one exclusive new image in each set! Each month will have a different theme.

January was birthdays... February was love...March was flowers...April was butterflies...May was Brides & Babies.... June was greetings ... July was Shelli's favorites. August was Halloween... September was Autumn...October was Best of Christmas. Ready to see November's new release? 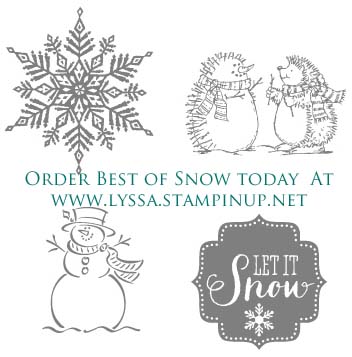 Some things to note:

BONUS TIME! Stampin' Up is including a collector's card and 25-year proof of purchase sticker with every Best of set. Collect six stickers, and send it in to redeem a FREE set of your choice valued up to $14.95! Free sets must be redeemed no later than April 30, 2014. So don't forget and pitch the sticker that comes in each 25th Anniversary Collection stamp set--it's tiny--save it to add to the card later!