« Easy "no-fussy-cutting" butterfly card | Main | 7 Watercoloring Tips that will make you feel like a pro! » 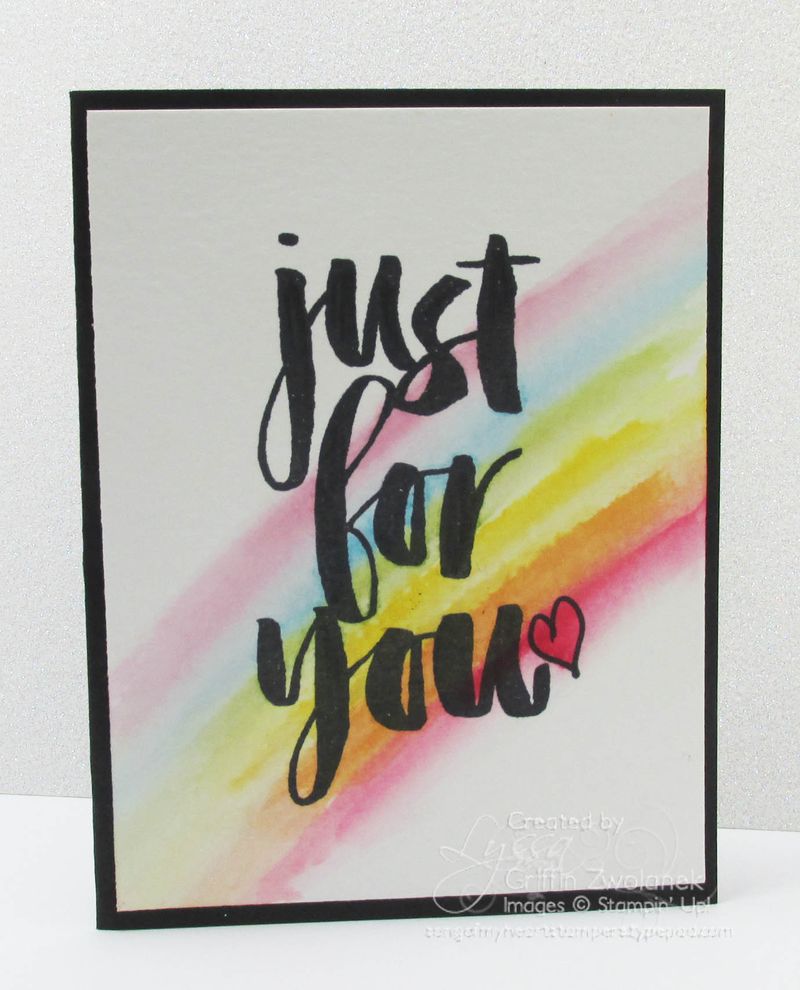 The other day I was stressed out and  just not feelin' it... the mojo had fled. I sat and stared at paper, got random things out, shifted piles around, and generally felt guilty about not coming up with anything fabulous to share with you guys. After all, I'm surrounded by cool toys many of you would kill to own! I have a dream job, right?

So I did what I haven't done in a long time--gave myself permission to just mess around. To --gasp--waste stuff. 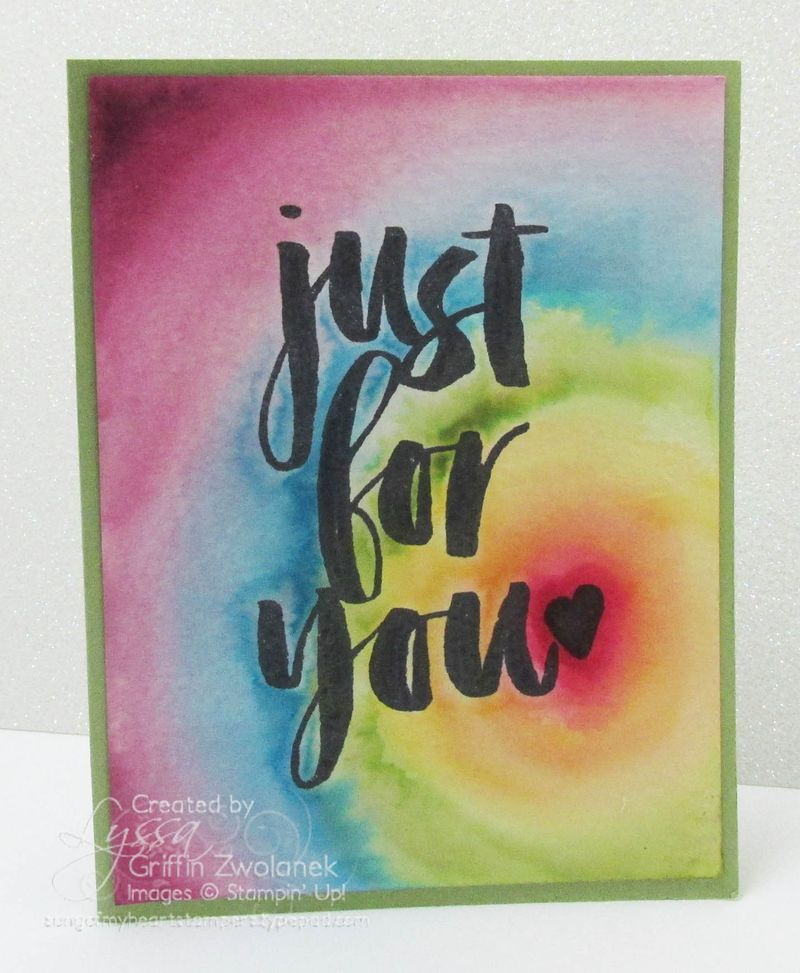 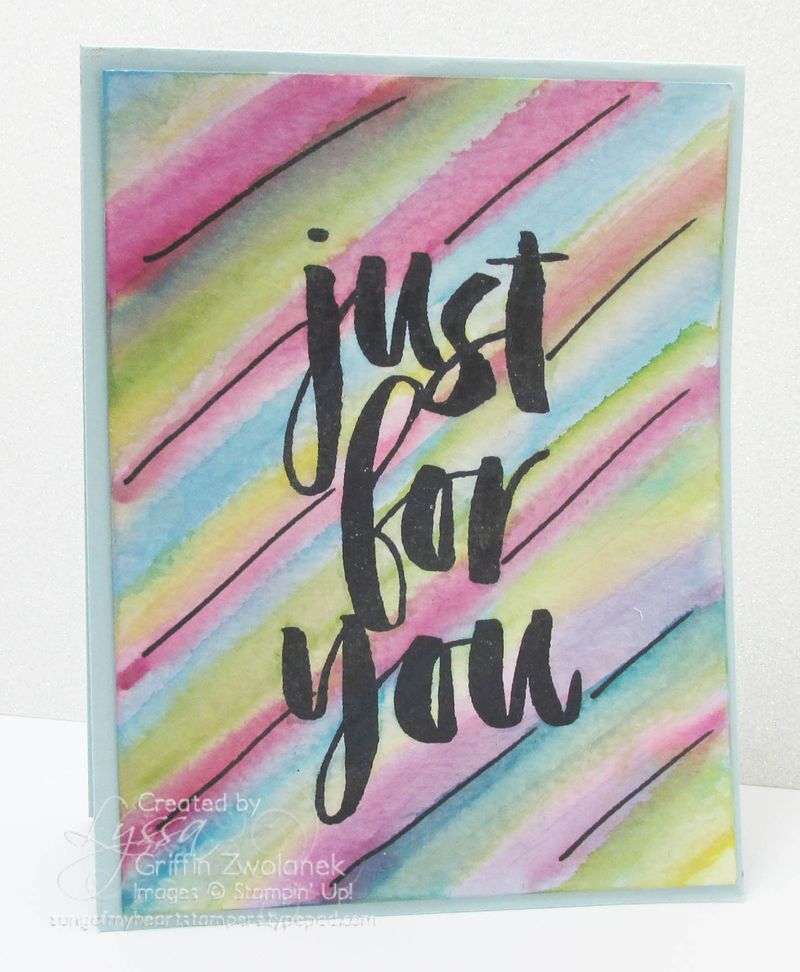 That afternoon I A) used up that entire pack and B) made a Glorious Mess. There were more that I'm not showing you. That's because they look like my third grade art class got a little carried away. I doodled, and it was not pretty. I shouldn't be allowed to doodle.

But that's ok. Ink was applied to paper, stress was relieved, smiles were restored. Some paper went on a card, and some went in the trash, because that's how it goes.

It ain't about the paper. It's about the person... some times more about the one on THIS end of the mailbox, than the other end, to be perfectly honest.

Stamping as therapy. Who knew?

I'm glad you had fun! And you're right--they're pretty!

t
ime you enjoy wasting is NOT wasted....consider it cheap therapy