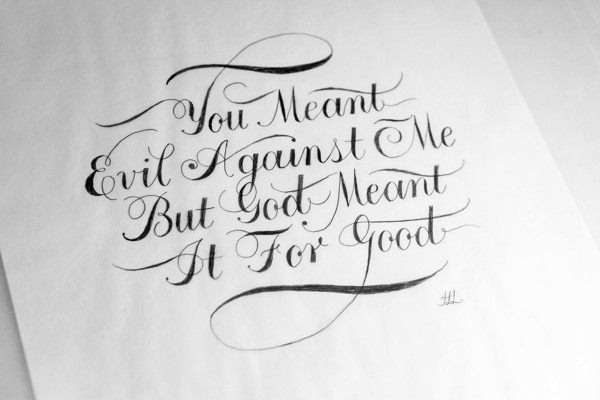 It's been a rough week.

I watch woman after woman come forward with her private horror story and I hurt for them. Because I know that once the dam breaks, there is nothing to stop the flood of pain. Once a slow, toxic leak, it is now a raging inundation. There is no longer any barrier to prevent the cascade that gushes forth, anger, shame, betrayal, hurt in a wash so powerful it obscures the surrounding landscape and obliterates the carefully constructed facade. There is no stopping it.

If this had happened to you, you would never wonder why again.

Some women make it their whole lives in silence. Others last many years before the wall crumbles.

A few speak up right away, and then desperately regret it when those who should have been counted on to stand up for them turn on them instead.

If you use a tiny fraction of imagination, you might be able to understand what it feels like to not be believed when you come forward. To have someone suggest it was your fault. To have someone shrug it off like it wasn't a life-changing injury to your very soul.

To have your face and body dissected and evaluated for whether or not you were attractive enough to be the sort of girl people think gets raped.

To have a foul and filthy old man publicly post your personal address and contact information in a criminally-inexcusable attempt to intimidate you into silence.

I hurt for these women as my own decades-old pain throbs again. I throb with pain, but also with pride. Go ahead, my friend. Burn it all down. The phoenix rises from ashes, not from status quo. We will be here for you as you feel the flames on your face, and we will be here for you when the fire dies to coals and you begin to see a life beyond the silence.

I hurt for the good men who now helplessly hold them in an attempt to comfort them for what a bad man once did. They did not ask to be thrust into this battle but, finding themselves standing before the enemy, will not run away. They will fight without warning and without weapons, bare-fisted, to the last drop of blood.  I'm so proud of the few men with the courage to say this is not normal or ok.

I hurt for their children, who never knew until now why they were so over-protective, so frantic for their safety. Who won't realize for many years yet, and hopefully never from personal experience, how a little bleeding slice of a person's soul can be left on the floor of a room somewhere while the body struggles to stand up and walk away.

If this has never happened to you, you have no way of realizing how strong the urge is, to walk away, and to keep on walking away.

Even now, I'm so tempted to try to cover it back up. To un-write the words, to un-ask the questions that opened Pandora's box.

Today I'm reminded of the Bible passage where Joseph lays bare truth before the brothers who had wanted to kill him but wound up selling him into slavery, worse than a death sentence. Decades later, his life is a victory in spite of it all. But Joseph knew the bite of betrayal, the horror of not being helped. He know knew the lies that had been told to his father, the ramifications on his younger siblings, the full extent of the wrongs wrought upon him. He wept, overcome with old memories and new pain.

But when all is laid bare and it is time for the accounting, what does he say?

"You meant evil against me, but God meant it for good in order to bring about this present result, to preserve many people alive." Genesis 50:20

This is incredible forgiveness, supernaturally enabled.

This is faith in a God powerful enough to still be in control of our lives and our nation, no matter what men may do.

This is belief in mercy strong enough to quench the flames of bitterness, no matter how many times the coals are raked up.

This is Joseph, granted breathtaking courage to stand and say, this happened. It was evil and wrong. And I stand before you and proclaim that God will use it for His glory.

Lord of my heart and Knower of all my innermost thoughts, thank You for reminding me today, in the midst of fresh hurts, that this is all under the blood of Calvary's sacrifice. Thank You for reminding me that we have means at our disposal to forgive great wrongs and deprive Satan of a life of defeated bitterness, ruined families and stunted emotions. I ask for a special grace for those laboring under the heavy burden of a secret too big for them to carry any longer. I ask that You would send them believing friends who would speak Biblical truth to them and point them to the Great Physician as the Healer of all hurts. I ask for grace for their spouses and their children. I pray for men and women in positions of authority to speak out and unfailingly condemn wickedness no matter the consequences. And I pray that You would gift all of us with the victorious faith to believe, despite any evidence to the contrary, that You are in careful control and able to weave anything together for ultimate good. We ask these things in the name of the risen Savior, Jesus Christ, Your beloved Son, the ultimate example of a wronged One Whom men sought to destroy. We place our trust in the God Who conquers death. Amen.

Lyssa, thank you for this powerful posting. Coming from an abusive and exploitive childhood, I can understand the deep pain that this writing holds. I also know that, with Grace and healing, God has moved me from victim to survivor to overcomer. At least most days! Other days I just hold on for dear life and seek His face...